Dermapen has an exclusive patented technology that uses advanced oscillating vertical needling and has the ability to create up to 1300 in the skin per second.  It does this using a spring-loaded cartridge of 12  surgical grade disposable stainless steel needles and it’s multiple speed motor enables a safe and more effective way  piercing the skin than traditional skin needling rollers.

How does Dermapen Micro-Needling work?

Dermapen is a instrument that uses a disposable needle tip to create micro-perforations in your skin at the site of acne scars, wrinkles or sun damage.  But there is no need to worry – it’s not painful. Superficial treatment levels are mostly tolerable without the need to use any topical numbing gel.  After a Dermapen treatment, your body responds by producing new collagen, elastin and skin cells. This enhances the acne scars you’ve been dealing with for years to begin healing, immediately.  The changes that occur after a treatment are often dramatically noticeable and quick, as your skin naturally heals itself every 4-6 weeks.

If you were like 80% of teenagers, you probably had acne at some point during your pre-adult years. Even though the blemishes slowly heal during the course of time, the pimples that once plagued your complexion can quite often leave skin indentations and discoloration in the form of acne scars.
Many of our patients come to us with concerns about acne scars that have altered the texture and tone of their skin. The good news is that the damage is reversible. Eden Health and Wellness offers the latest advancements in skin rejuvenation to  the skin and give the appearance of a smooth, healthy complexion.

Hyperpigmentation is the technical word for brown spots and patches that appear on the skin of the face and body. This can include freckles, age spots, hormonal pigmentation and uneven skin tone. Melanin is the name given to the natural pigment produced by the skin. Lighter skin tones naturally produce less melanin, whereas darker skins produce more. Melanin production increases during sun exposure or trauma to protect the skin from further damage and breakdown. It can be described as a natural sunscreen to shield the skin from ultraviolet rays. Melanin, however, is not always produced evenly and this can result in patches of uneven and dark pigment. Such patches generally appear on the face, neck, arms and backs of the hands. Areas of the body that are not sun-exposed (such as the buttocks) rarely show signs of uneven pigment.
One unique form of pigmentation known as Melasma is triggered by hormones and appears bilaterally on the cheeks, forehead and even the upper lip. This is most common  females and is triggered by hormone changes such as the contraceptive pill and pregnancy.
The first step in any pigment reducing regime is the daily application of a sunscreen with a minimum SPF15 to be applied even in winter and on rainy days. Other additional supplementations include vitamin C,    vitamin B3. These potent pigment fighters actually sedate overactive pigment cells to prevent excess production. For best results, use twice daily before and after Dermapen clinical treatments.
Superficial Dermapen treatments may be performed as often as every 2-4 weeks to manage and correct uneven tone without overstimulating or harming the skin.
Unlike laser or IPL, Dermapen treatments may be performed on all skin  and on all types of unwanted pigmentation. A treatment programme of 3-4 sessions  recommended.

Dermapen has been very effective in reducing and reversing hair loss. It does this by stimulating blood flow, increasing the availability of cell nutrients, releasing Vascular Endothelial Growth Factor (VEGF), and boosts Fibroblast Growth Factor (FGF-7).

Who is it suitable for? 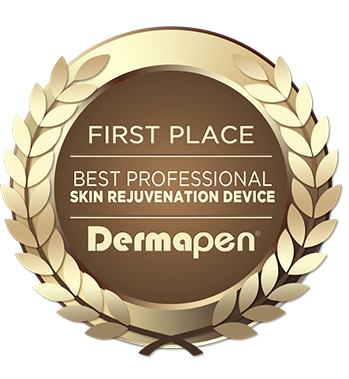 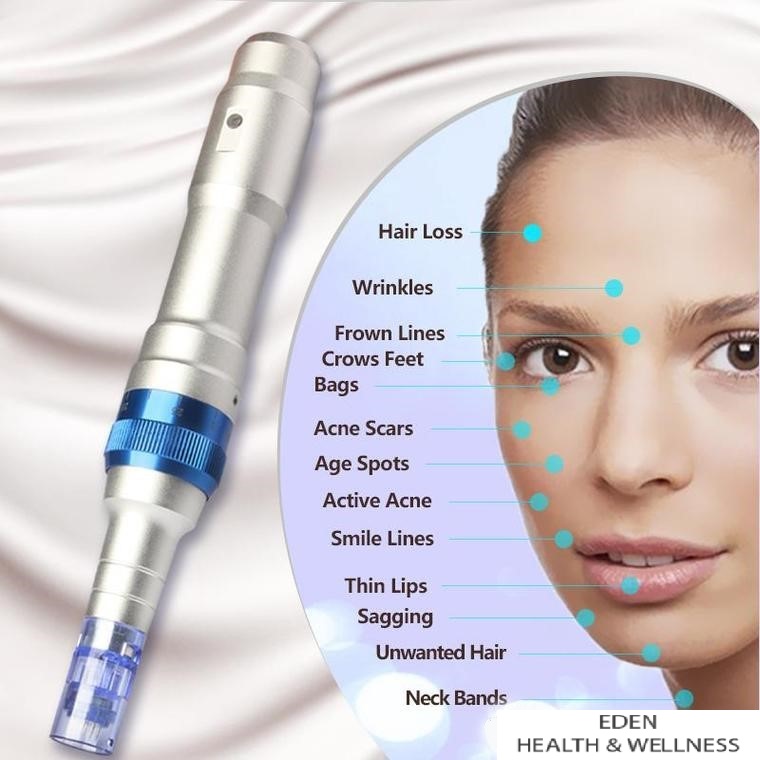 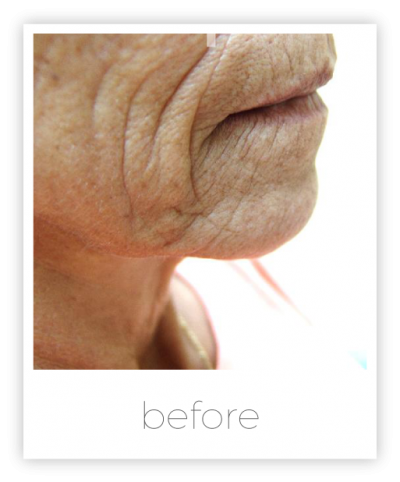 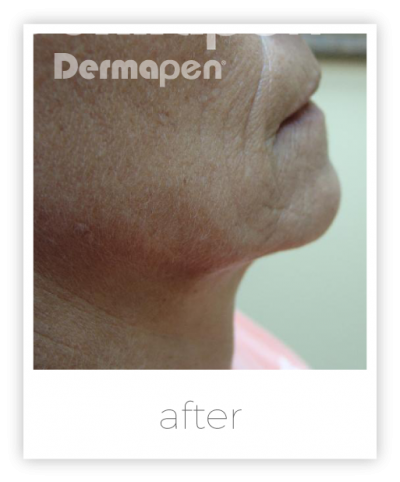 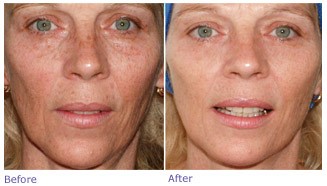 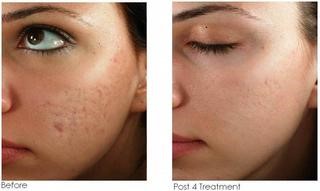 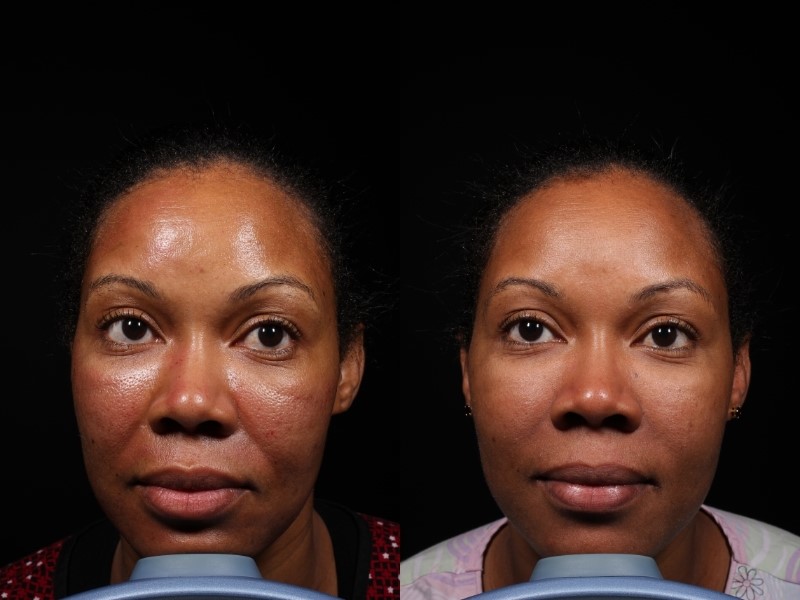 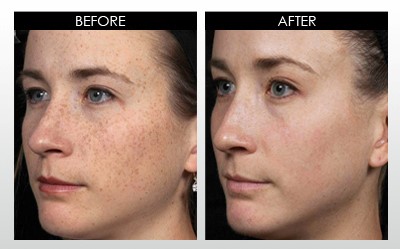